Amazon has been silent about exactly when the Fire OS 5 software update would be released for the 1st-gen Fire TV and older non-voice Fire TV Sticks. My sources within Amazon told me in November that the update would likely arrive in January, but now Amazon has, for the first time, given an official timeframe for the software update. The product page for the new Fire TV Game Controller now states that “compatibility with Fire TV Stick and previous generation Amazon Fire TV will be available in February 2016 via a free, over-the-air software update.” While Amazon does not explicitly mention Fire OS 5 in that statement, the Fire TV Game Controller requires Fire OS 5 to work, so if older devices will support the new game controller in February, it’s pretty safe to say that’s when those devices will be receiving the Fire OS 5 software update. It’s been a long wait, and I’m sure many will be disappointed it won’t arrive in January, but at least now we have some official acknowledgment and timeframe from Amazon for the update. 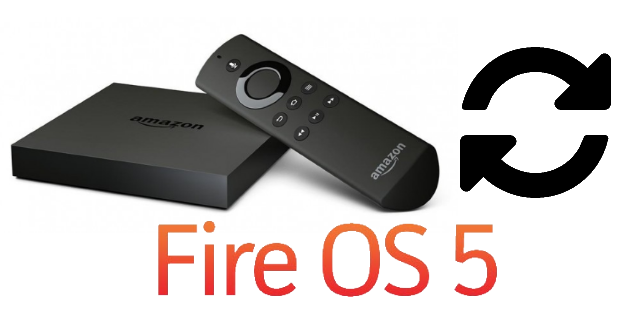